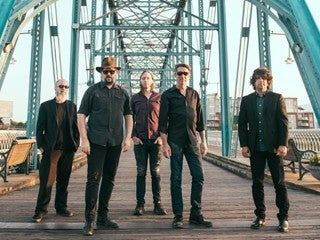 Drive-By Truckers at Scoot Inn on 4/4/20 has been rescheduled to 8/29/20. All previously purchased tickets will be honored for the new date.