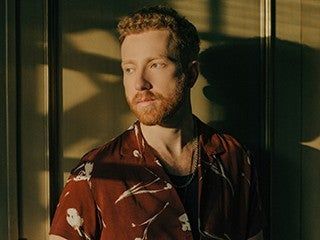 *All support acts are subject to change without notice.

In partnership with PLUS1, $1.00 from all tickets will be donated to Doctors Without Borders and War Child USA.

Jonathan Percy Starker Saxe, known professionally as JP Saxe, is a Grammy nominated Canadian musician and singer-songwriter. He is best known for his collaboration with American singer Julia Michaels titled "If the World Was Ending" which was released on October 17, 2019. The song was nominated for a 2021 Grammy. His grandfather, noted cellist János Starker, was a multiple nominee and Grammy winner.